Located in Sub-tropical inner Terai lowlands of south-central Nepal, Chitwan National Park is 932sq. km in size. The park was designated as a world heritage site in 1984 and is the oldest national park in Nepal.

The park covers a pristine area with a unique ecosystem  of significant value to the world. It contains the churiya hills, Ox-bow lakes and flood plains of Rapti, Reu and Narayani Rivers. Approximately 70% of the park vegetation is sal forest. The remaining vegetation types include grassland (20%) reverine forest (7%) and sal woth chirpine 3% the later occurring at he top of the churiya range. The Riverine forests consist mainly of khair, sissoo and simal. The grasslands form a diverse and complex community with over 50 species. The Saccharum species, often called elephant grass, can reach 8m in height. The shorter grass such as Imperata is used by the local indigenous people for thatch roofs.

There are more than 43 species of mammals in the park. The park is especially renowned for the endangered one- horned rhinoceros, the tiger and the Gharial crocodile along with many other common species of wild animals. It also harbors endangered species such as gaur, wild elephant, four-horned antelope, striped hyena, pangolin, gangetic dolphin, monitor lizard and python. Other animals found in the park include the sambar, chital, hog deer, barking deer, sloth bear, palm civet, languor and rhesus monkey.
There are over 450 species of birds in the park. Among the endangered birds are the Bengal florican, giant hornbill, lesser florican, black stork and white stork. Common birds seen in the park include the peafowl, red jungle fowl, and different species of egrets, herons, kingfishers, flycatchers and woodpeckers. The best time for bird watching is March and Deccember.
More that 45 species of amphibians and reptiles occur in the park, some of which are the marsh crocodile, cobra, green pit viper and various species of frogs and tortoises. The park is actively engaged in the scientific studies of several species of wild fauna and flora. 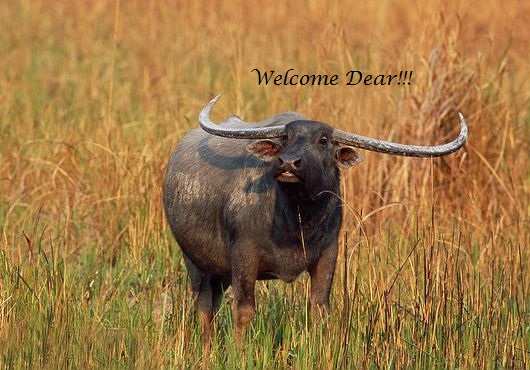