Area:155sq. km, 305 after completion of extension area. Established: 1975 and gaetted in 1976
Location: The Royal shuklaphanta wildlife reserve is situated in the southern part of far-western Nepal in kanchanpur district. Predominant Sal associated with Asna, simal, karma, khair and sissoo are found along the Riverside. Main grass species of the phantasm are imperata cylindrical and Saccharum heteropogon, used extensively by the local people for thatching. The reserve provides prime habitat for swamp deer. An estimated population of 2000 of this species is found in the reserve.

The jungle safari days can be extended or combined with any other tours and trek in Nepal, Bhutan and Tibet

The Trek Cost Includes:
-- inclusion and exclusion are subject to change based on price. plz contact.

The Trek Cost excludes:
-- inclusion and exclusion are subject to change based on price. plz contact.
-- Single Supplementary applies 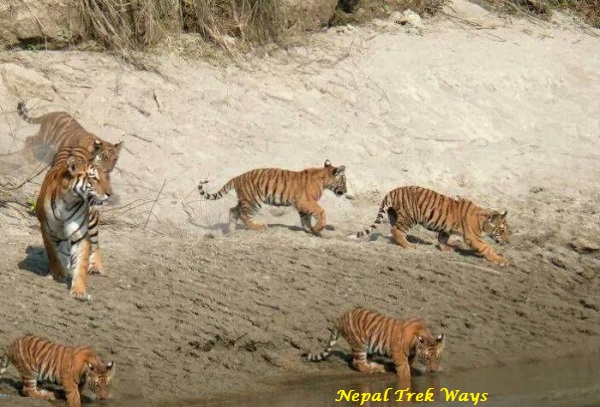 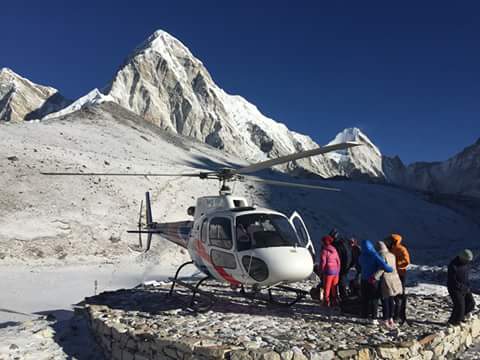 Landing at Lukla air strip 2827 m. Or, optionally, we can design it to land at Tengboche and the Gokyo valley