Area: 175sq. km. Established: 1976
Location: Koshi Tappu wildlife reserve lies on the flood plains of the Sapta Koshi in Saptari and Sunsari districts of eastern Nepal. The eastern and western embankments of the River define the reserve. Rapid and complete inundation of the reserve to depths ranging from 10 to 300 cm occurs during the monsoon. The sapta Koshi River also changes its course from one season to another. The vegetation mainly includes tall khar pater grassland with few patches of khair sissoo scrub forest and deciduous mixed Riverine forest. The reserve offers important habitat for a variety of wildlife. The last surviving population (about 100 individuals) of wild buffalo or Arna is found here. Other mammals are the hog deer, wild boar, spotted deer, and blue bull. The reserve also assists the local economy by providing fishing permits and allowing the collection of edible fruits and ferns in season. 280 different species of bids have been recorded in the reserve. These include 20 species of ducks, 2 species of ibises, many storks, egrets, herons and the endangered swamp partridges and Bengal floricans. The Koshi barrage is extremely important as a resting place for migratory birds. Many species recorded here are not seen elsewhere in Nepal. The endangered gharial crocodile and gangetic dolphin have been recorded in the Koshi River.

This jungle Safari can be done in combination with other activities if you are staying in Nepal more than three days.

The Trek Cost Includes:
-- plz, contact us to for inclusions and exclusion. It counts on the price we charge.

The Trek Cost excludes:
-- plz, contact us to for inclusions and exclusion. It counts on the price we charge.
-- Single Supplementary applies 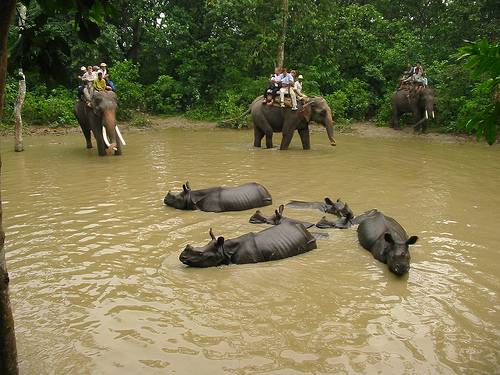 Jungle safari in Chitwan National park is a beautiful combination you may choose to extend with Nepal Treks and Tours. Depending on your time, budget interest, it is possible to combine jungle safari in one of the following National Park. White water rafting in the longest river of Nepal wit h the possibility of fishing for those who are interested. 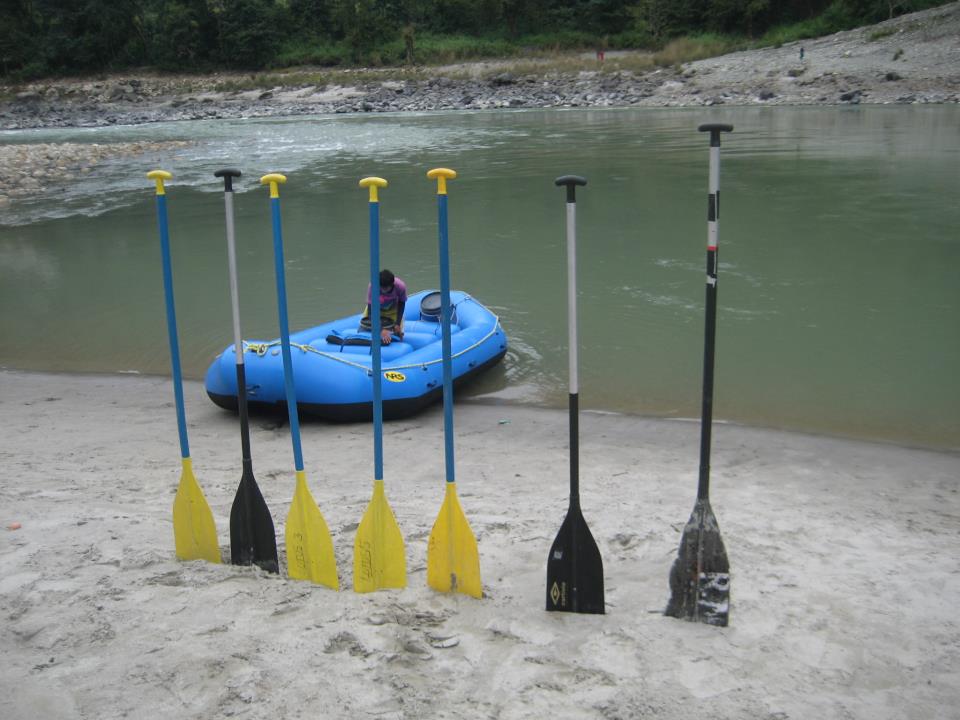 The huge grade 4 and 5- rapids are challenging and exhilarating. The volume of water ensures non-stop river action.